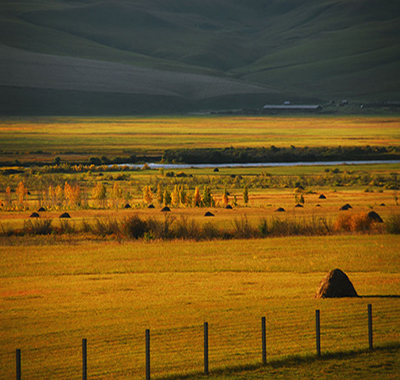 There is no barbed wire fence along the border line, so we use the buried laying scheme to detect the intrusion of people and vehicles. The buried depth is 30cm, one detection host per kilometer, eight defense zones are divided within each kilometer, and eight preset positions of eight defense zone linkage cameras.
넳 넲